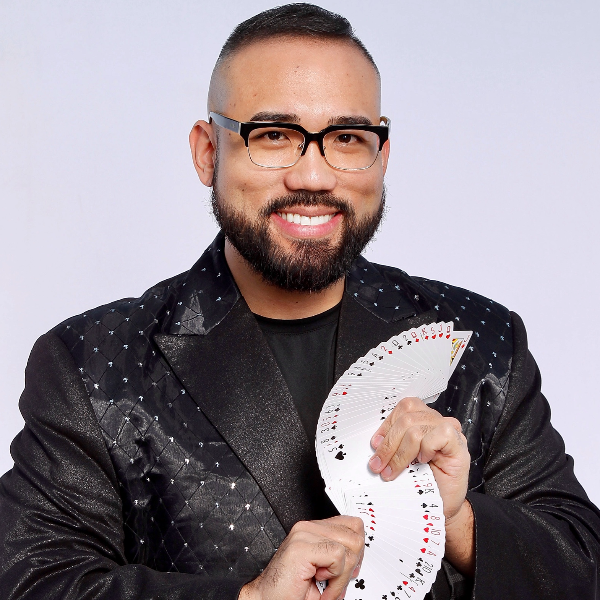 with House Of Magic

Justin competed on NBC's "America's Got Talent" hosted by Nick Cannon and was named a judges' favorite by Howard Stern, Howie Mandel, and Sharon Osbourne. He has worked as talent for FOX’s 30 Seconds to Fame, TruTV’s Operation Repo, Estrella TV’s Tengo Talento Mucho Talento, and appeared on "Fast Track to Fame” on the Speed Channel, “The Gong Show” on Comedy Central with Dave Attell and Adam Carolla, Comedy Central Stand Up Asia, Playboy TV, Discovery, and Univision. Rivera also finished an international comedy series for the Asia-based streaming service iFlix which has 5 million subscribers and major investors such as MGM.

Justin consulted for the Grammy-nominated band OneRepublic—customizing and creating visual magic illusions for the popular music video “Love Runs Out” and has also done charity work for Apl.de.Ap of the Grammy award-winning The Black Eyed Peas.

As a seasoned performer Justin is known as the “comedian’s magician” and has performed before esteemed public venues such as Pechanga, Morongo, Pala casinos, and the Improv, and private venues such as the Magic Castle in Hollywood, CA where he passed the audition for their Junior Society on his first attempt at the minimum age of 13.

Due to Rivera's established reputation and career, he has been in demand from such corporations such as Google and international cruises on Princess Cruise Corp.

Justin's contributions have been showcased within large corporate gatherings at the Consumer Electronic Show (CES) in Las Vegas, NV. He has also consulted for McDonald's using his talents to help brainstorm ideas for new marketing strategies.

Justin has made time for the troops at international military shows for the Navy, Army, Marines, and the Air Force in Kyrgyzstan, Jordan, Turkey, Italy, Greece, Qatar, Kuwait, and Bahrain. Additionally he has volunteered to perform for kids during patient room visits and raised funds for the Children's Hospital as his personal charity. 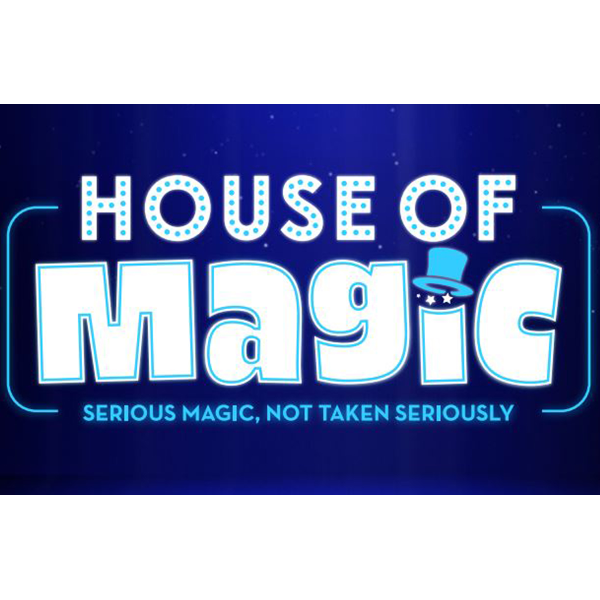 The House of Magic showcases a rotating cast of some of the best, funniest and talented comedy & magic acts from around the world. Inspired by The Magic Castle in Hollywood our magicians put a modern twist on the classic format