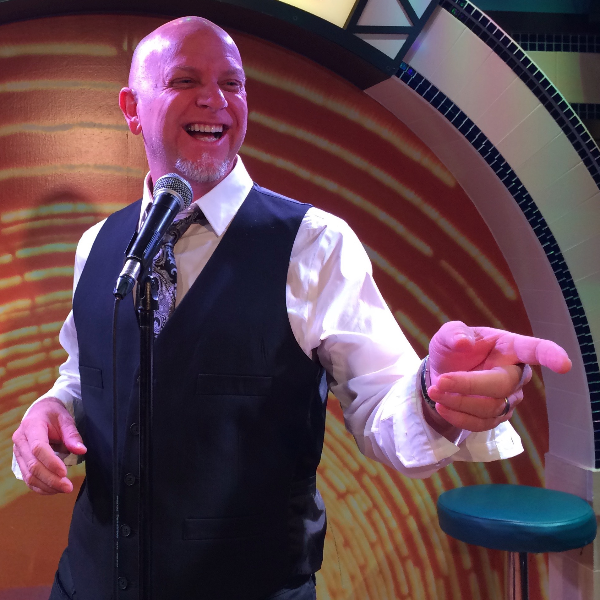 Celebrate the end of the year with some laughter. Shows at 8 & 10pm run 70 minutes so you'll be able to head to the strip or Fremont Street to enjoy the midnight fireworks and festivities.

Don Barnhart is hysterically funny, delivering his well-written topical material with an animated and improvisational flair that's not to be missed. He is a refreshing voice in the standup genre, mixing a blend of sharp, topical insights about our life and the world around us, pushing the boundaries of PC culture without being overtly offensive. Barnhart has often been compared to the sharp, witty insights of George Carlin with the animated expressions of Jim Carey."

Although Don Barnhart's Dry Bar Special is family friendly and safe for all audiences when Barnhart hits the stage, he doesn't hold back and takes the audience to a whole new level.

Barnhart's Dry Bar Comedy Special The Obese Police"is blowing up the internet, going viral and he is the director/producer/star of Jokesters TV - The Late Night Comedy Show available on Amazon Prime and YouTube and is currently working on a one man show based on his standup. Don is an executive producer and appear in the new Jamie Kennedy Film, Don't Suck.

For years, Barnhart has split his time touring the country headlining at the top comedy clubs, overseas entertaining the troops, performing for colleges and cruise ships. "Having a residency in Las Vegas has allowed me the freedom to really let loose and not hold back. It's times like these that we need the healing power and humor of comedy", said Barnhart in a recent interview.

Barnhart is the author of the Amazon Best Seller, Finding Your Funny exploring the art, science and business of standup comedy. With a humorous and heartfelt forward by Comedy Legend George Wallace, Finding Your Funny goes beyond Barnhart’s own 25-year journey and shares the brutal, often overlooked experience and advice of other comedians, entertainers, managers, agents and bookers. The book includes a no holds barred assessment about what clubs, venues and agents are actually looking for as well as many of the things you need to do and avoid if you’re looking into making comedy a career. 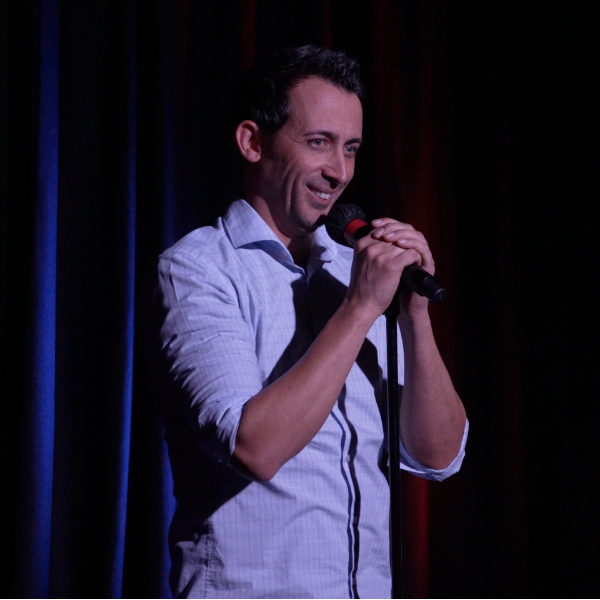 The Master of Disaster, David Ryan is one of the funniest comics to come out of Las Vegas in a long time. "David's comedy stems from real life and his distorted view on his own shortcomings is something we can all relate to."