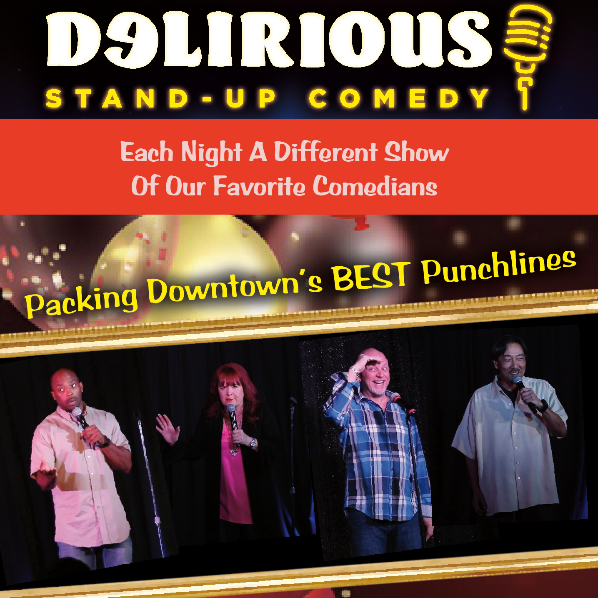 with Guy Fessenden and Don Barnhart

We're Bringing The Laughter Back With A Variety Of Our Favorite Comedians Performing Nightly...

Join us for a variety of our favorite comedians.