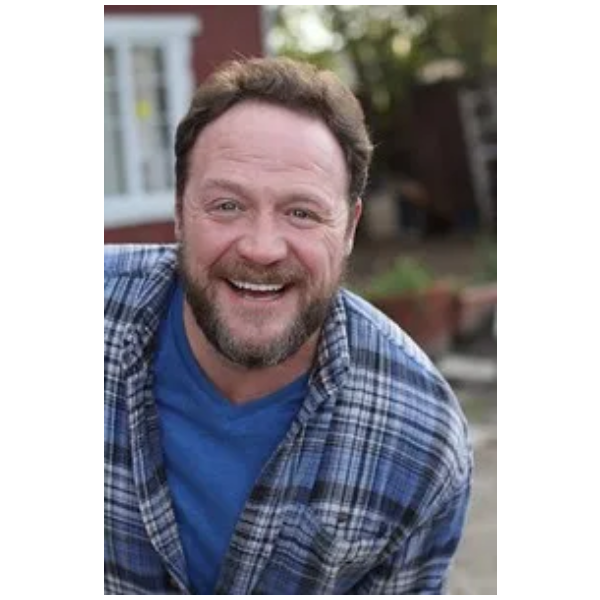 Live Comedy Is Back. We're celebrating with a variety of our favorite comedians nightly and we're doing it safely!!!

Lenny Schmidt first stepped on stage in the late eighties. From the beginning, Lenny’s act focused on life. It was real stories, problems, issues, rants, good times, bad memories, every night, every show. Everything in Lenny’s life has been discussed on stage; his alcoholic father, kids, divorce, sex life, therapy, neurosis…

After several years of bouncing back and forth between the L.A comedy scene and the road, Lenny returned home to study in Chicago, He studied improve with some of the most renowned Improvisors of that time; Neil Flynn, Adam McKay, Del Close. Soon, he was writing, directing, producing, and performing live comedy shows all over Chicago. He juggled all of this while furthering his already successful stand-up comedy career.

Lenny moved back to Hollywood in 1999. He has appeared in several films, such as “Joe Dirt” and “The Ugly Truth”, and guest starred in numerous Television shows such as; “Castle”, “True Blood”, “Big Love”, “ER”, and “Desperate Houswives.” Played “Terry” on the MTV sitcom “The Inbetweeners.” Lenny has also written, directed, produced, and performed in several short films, and Theater presentations, including his own one-man show titled “Better”. Numerous comedy shorts can be seen on his youtube channel (mrlennyschmidt) and website.

Lenny continues to stay true to his first love, Stand-up Comedy. He combines his Improv training with real life story telling in a high-energy performance that he has taken global. He’s performed on thousands of stages in numerous countries. Whether it’s a small stage in Culver City, CA, a cruise ship in The South Pacific, or a University in Canada, Lenny is on a stage working, writing, creating… Everyday.

His biggest influences are where it started for him; Richard Pryor and Sam Kinison, the masters of bring their life to the stage, making their pain funny.