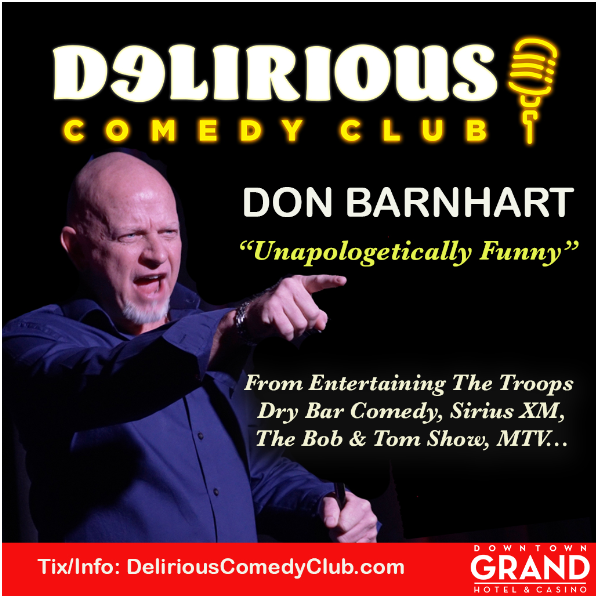 with Guy Fessenden and Keith Lyle

"If you're easily offended or have an agenda, you're really missing the point of going to a comedy club and should probably stay at home", says comedian Don Barnhart about his new "Unapologetically Funny" Comedy Tour.

For years, Barnhart has split his time touring the country headlining at the top comedy clubs, overseas entertaining the troops, performing for colleges and cruise ships. "Having a residency in Las Vegas has allowed me the freedom to really let loose and not hold back. It's times like these that we need the healing power and humor of comedy", said Barnhart in a recent interview.

Barnhart is the author of the Amazon Best Seller, Finding Your Funny exploring the art, science and business of standup comedy. With a humorous and heartfelt forward by Comedy Legend George Wallace, Finding Your Funny goes beyond Barnhart’s own 25-year journey and shares the brutal, often overlooked experience and advice of other comedians, entertainers, managers, agents and bookers. The book includes a no holds barred assessment about what clubs, venues and agents are actually looking for as well as many of the things you need to do and avoid if you’re looking into making comedy a career.

Don's newest book, Rock Bottom is the story of Returning Veteran Guy Derek who comes home from the war only to find out his wife has left him, his house is foreclosed and ends up homeless. Using his wit and humor Guy finds his way back becoming the Robin Hood of the disenfranchised. The book is getting great reviews and is being turned into a feature film. He is also the director/producer/star of the upcoming Delirious TV - The Late Night Comedy Show that doesn't hold back available on CW Las Vegas, Nationwide and on Amazon Prime and and more. Don is an executive producer and appears in the new Jamie Kennedy Film, Don't Suck.

Barnhart stated, "At our comedy club, we allow our comedians the freedom to use their gift of humor to shine light on subjects that might be too sensitive for the easily offended. It's not about being dirty, but about taking on subjects we need and should be talking about. All are welcome but remember, this is a Comedy Club so leave your inhibitions at the door, stop taking life so seriously and let's enjoy some laughter at the absurdity of life."

Barnhart has been seen on MTV, Star Search, and Evening At The Improv and has been featured on ABC, CBS, FOX and NBC. Barnhart is a Bob and Tom Show favorite and his comedy CD, I’m Not Just Eye Candy can be heard frequently on the comedy channels on XM/Sirius Satellite Radio. In 2015,

Don Barnhart is also the producer/owner of Jokesters Comedy Club and The Aloha Ha Comedy Club in Hawaii. In his off time Don Barnhart teaches stand up, improv and comedy writing at The Las Vegas Comedy Institute. 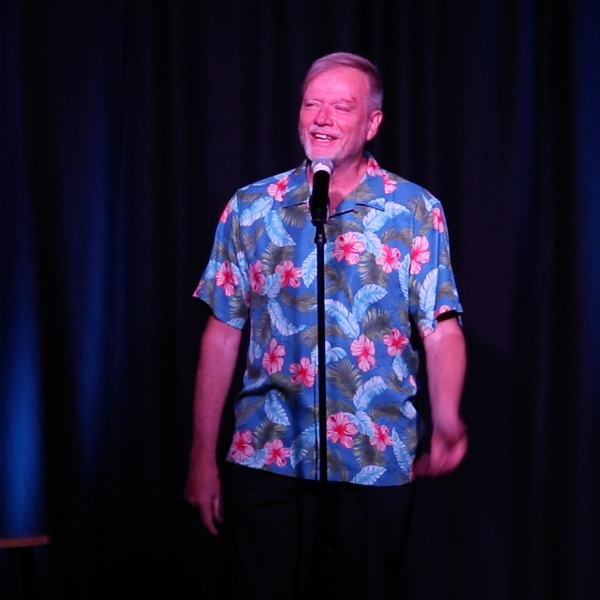 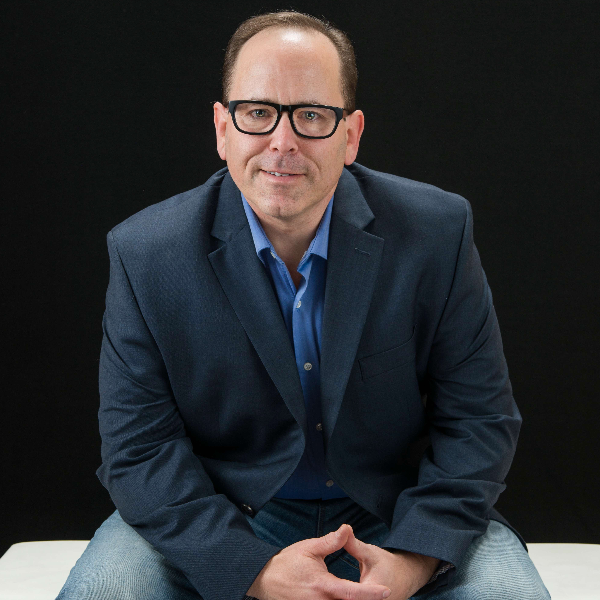 Keith Lyle was born and raised on the mean streets of Chicago. Well... It was the suburbs, but it was

still tough. His house was filled with the loud, loving tirades of his family. Having been immersed in a

2 parent home, the yelling never stopped. Because of this, he had a difficult time fitting in at school.

Realizing that making people laugh is truly a gift that keeps on giving, Keith began to develop his

Keith's quick wit and topical material take you from the front page to inside his head, and the depth of

his family's dysfunctions. He has been in several commercials and TV shows, and films. His biggest role to date was having 4

lines in the blockbuster movie “The Hangover”. He may have had more screen time as a dead body on

CSI, but hey- it's 4 lines in a better movie than Tom Hanks made that year. He also has roles in the

Keith was honored to be selected as the feature act for headliner Don Barnhart. In the summer of 2012,

Keith made his 1st trip overseas to entertain the troops in Kuwait. In 2013, he went to Afghanistan,

Kyrgyzstan, Lebanon, Jordan, Spain, Portugal and Greece on 2 separate trips in the "Don Barnhart All

the House Emcee at Jokesters Comedy Club in Las Vegas. Between stand up gigs in 2019, Keith

Tomorrow”. He is also a founding member on the Pro Team roster for improv juggernaut

most online votes in the Improv's "Up Yours Contest in 2012. Keith is active on social media with over